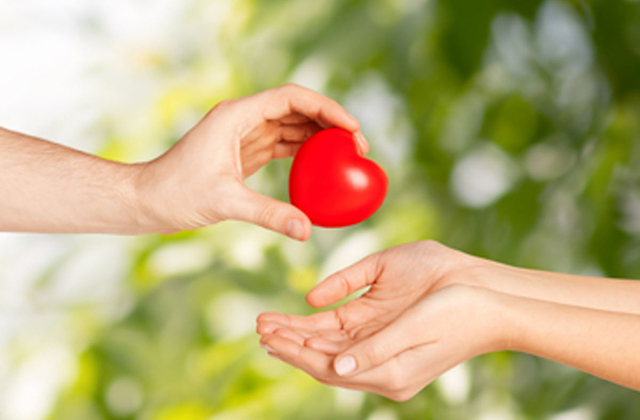 This holiday season is the best time to choose for the best charities to donate to. Regardless of where you are in the world, it can be guaranteed that there’s someone in need of support. This support could take the form of financial support, medical support or even just a compassionate listening ear. Fortunately, there are many fantastic charitable organisations, based all over the world, that operate to provide support for those people that need it most, and raise awareness about certain issues – i.e. those relating to illnesses, poverty or political situations.

However, in order to provide the level of support required, the vast majority of these charities rely on the donations from members of the general public and businesses. Without this funding, these charities can’t, well at least not effectively, provide their support. So, naturally, to inspire people to do their bit – by raising money for those less fortunate than themselves – many charities produce fundraising kits.

Something that could be described as a cross between a goodie bag and an information pack, these fundraising kits are quite often offered for free; in the typical fundraising kits you’ll usually find booklets, featuring fundraising ideas, or sponsorship forms. Other fundraising kits feature goodies, like t-shirts – with the charity logos emblazoned on them – badges and customisable posters – brilliant for children looking to make it clear that they’re doing their bit.

But which charities offer fundraising kits?

The general answer to that particular question would be most; however, detailing all of the fundraising kits offered by charities in the UK alone would prove to be quite a lengthy task. So, instead we’ve taken and detailed just a small selection of the fundraising kits people can apply for or download from British charitable organisations.

Comic Relief – Red Nose Day: A hugely popular charity, created by comedy writer Richard Curtis and comedian Lenny Henry, Comic Relief’s Red Nose Day is dedicated towards raising the funds that could changes the lives of disadvantaged people all over the world.

The fundraising kits it offers features a fundraising guide, which provides a raft of innovative ideas designed to inspire people to get fundraising. It also includes posters, allowing fundraisers to let everyone know what they’re doing for Red Nose Day, and a sponsorship form, ready and waiting to be positively packed with sponsors.

Oxfam: Operating on an international scale, Oxfam is a charity that ultimately wishes to look towards resolving poverty and issues related to injustice. Its fundraising kits, like the fundraising kits offered for Red Nose Day, feature posters, sponsorship forms and information on its latest appeals.

Those that order the kit will also find a card collection box, Oxfam balloons, badges and stickers, as well as a banner – all of which could be used, for example, to decorate a stall at a charity bake sale. These particular fundraising kits are free to order from the Oxfam website.